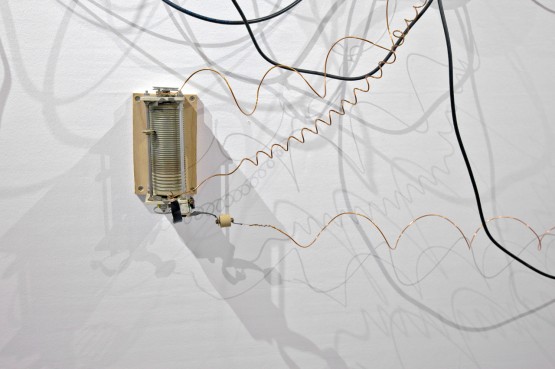 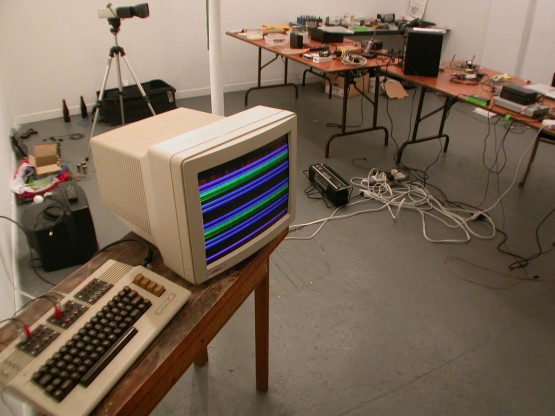 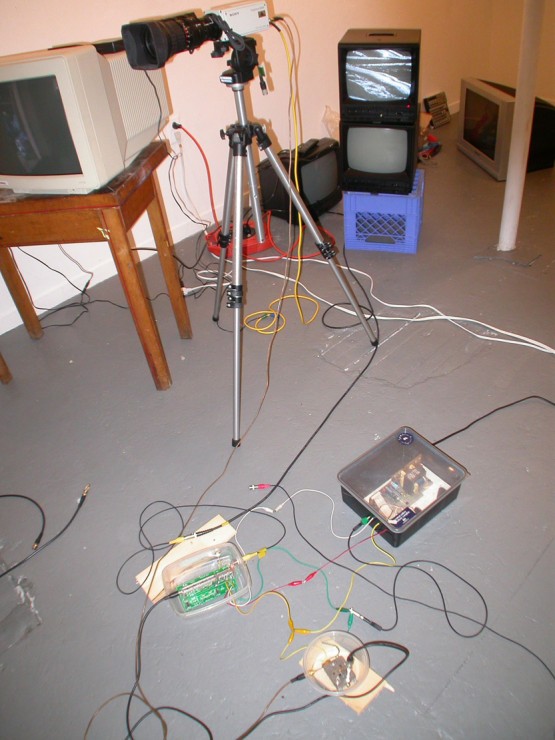 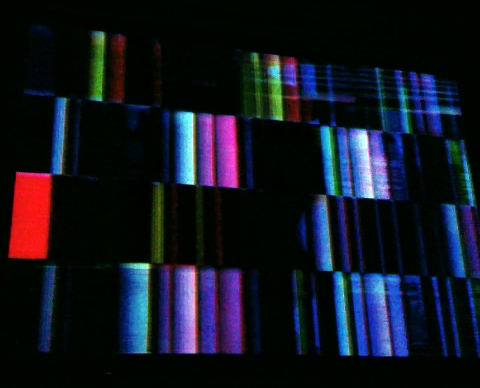 from Call & Response Festival.
i played a live set for video-projector and 8.1 sound-system 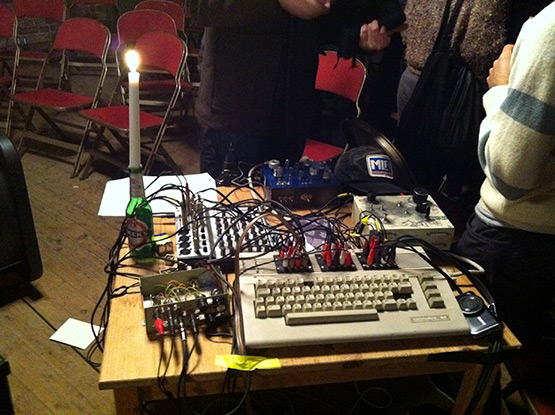 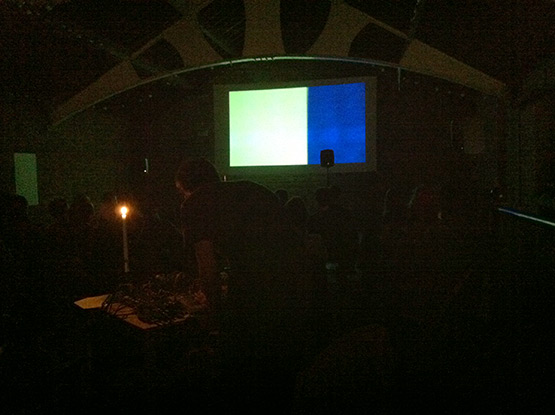 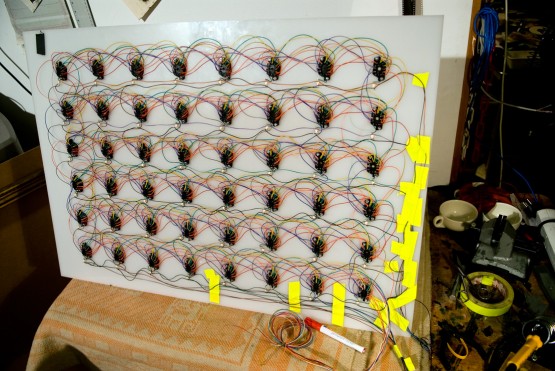 ‘blogging’ at any rate started to suck, mainly because of spam and catastrophic sever hacks/crashes. comments might be possible, but registration? not sure at this point.

but anyway, in the meantime i managed to put a few of these things together: 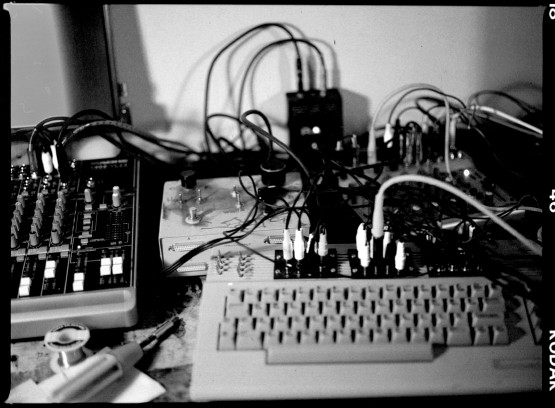 …not a ‘circuit-bent’ commodore… i threw out the mother-board and built a new circuit which makes use of the keyboard’s inherent touch-sensitivity. this thing outputs 800×600 VGA signals, consequent audio, and provides for the mixing and manipulation of whatever else you plug into it.

this machine dubbed afterbirth, is a performance instrument for some ongoing projects. it’s older brother called the long slow death of nostalgia (for some reason) got one performance before its induction into the museum system.

here some examples of my new favourite utube subgenre: